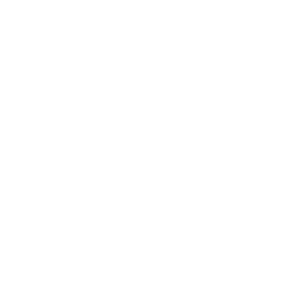 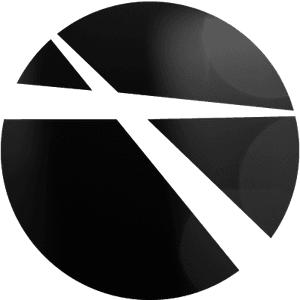 In 1919 the evangelist Stephen Jeffries came to Aberaman and held a meeting at Libanus Chapel. Following this meeting the people decided to form a church, and purchased the Prince of Wales pub (known locally as the ‘Gin Palace’). This is still the present site of our church. As the numbers increased the building became to small. Between 1923 and 1926 the building was expanded with the work being carried out by the members, many of whom were miners and unemployed during the depression and 1926 strikes. In 1985 the church purchased the house next door, and built a minor hall and kitchen which opened in October 1986.

Over the years, over 40 members have taken up missionary work and pioneering new churches in the U.K, Australia and America.

In October 2017 Luke Morgan became the Senior Pastor at Gateway. His heart is to see the promise that God has given the Church come to pass: "‘This Temple is going to end up far better than it started out, a glorious beginning but an even more glorious finish: a place in which I will hand out wholeness and holiness.’ Decree of God-of-the-Angel-Armies."Haggai 2:9 (MSG)

A church with a glorious past, but an even more glorious future.

Who we are and what we value as a church family. 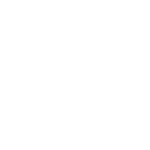